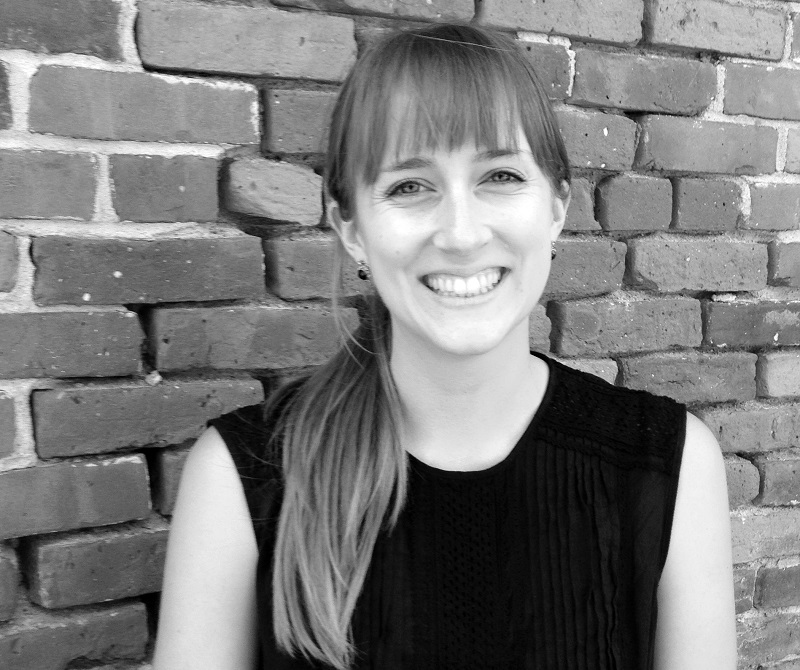 Kaitlyn has been working in global conservation since 2010, supporting partnerships, coordinating communications, and managing programs. During her five years with the Wildlife Conservation Society’s Global Marine Program she supported field programs in a number of countries, including Belize, Gabon, Madagascar, and Fiji. She was also instrumental in the development of new field programs and conservation initiatives, including a global sharks and rays program and a marine protected areas fund. Kaitlyn received her BA in Global Environmental Studies in Geography and MA in Environmental Science and Policy from Clark University, in Worcester, Massachusetts.

Q: How did you find your way into marine issues? Why seafood?

I got my start in conservation straight out of grad school, when I was hired by an NGO working in the northern boreal forests of Quebec. I moved to New York City after that, where the Wildlife Conservation Society (WCS) happened to have an opening in their marine program. So I sort of fell into the marine conservation world (quite happily!). WCS does many things in the marine realm, but a major focus is helping coastal communities manage their fisheries and maintain their livelihoods, which is something I became very interested in. I am still learning when it comes to all things seafood, but I find it fascinating.

Q: What have been some unexpected hurdles in working in the seafood industry?

I’ve only really been in this industry for — 4 weeks? — but so far I would say the hurdles are the same as as anywhere: it really comes down to being able to work with people. Relationship-building is most important, along with taking the time to understand the system and context that you’re working in — both things that Future of Fish does really well.

Q: Interest in seafood sustainability and traceability has grown in recent years. Why do you think that is?

I think interest in traceability has been the result of a combination of things. First, the great strides that have been made in technology and data collection in recent years have allowed people to see what is possible in terms of collecting and transmitting information. Second, the growth and momentum of the farm-to-table (or water-to-plate) movement has made people think about our food system and the sources of our food.
Seafood sustainability has been discussed in different contexts for years, but as global catches have dropped drastically, the issue has become more urgent. People are recognizing that traceability can provide some major solutions.

Q: Where do you think (or hope) the seafood industry will be in 5 years? 10 years?

I am definitely an optimist, so it is my hope that in 5-10 years the seafood industry will be a leader in traceability — that knowing exactly where your seafood came from, who caught it, and how it was caught will be the norm.

Q: What were you doing before you joined Future of Fish?

For nearly five years I supported marine field conservation programs all over the world for WCS. Every day looked different, so at times I was helping buy a boat for marine scientific surveys in Gabon and at others I was writing proposals to get funding for marine protected area work in Argentina or Fiji. When I left WCS full-time I continued doing some consulting work for them, as well as for the Rainforest Alliance. Most recently, I spent some time working for The Nature Conservancy in the Vermont State Chapter.

Q: What most attracted you to working with Future of Fish?

Initially, it was the website! But really, it was how the work is articulated — both in words and visuals — and I found the Fisheries Development Model really compelling. Once I learned a bit more about the organization it was the people that really drew me in. The Future of Fish team has a wide range of talents and experience, and I am excited for the opportunity to work with and learn from each of them.

Q: What are you most looking forward to doing in the next year?

I am really looking forward to moving Future of Fish’s Belize work forward with our partners on the ground, and seeing what getting traceability into a supply chain looks like firsthand!